The cuisine of the Auberge

He managed to attract people from all over France and, particularly in the sixties, actors, actresses, singers and celebrities came to stay and eat at the Auberge Catalane. It is said that during this period the heir to the throne of Thailand, then known as the Prince of Siam, spent two or three weeks a year at the Auberge to enjoy the cuisine of Monsieur Tariscon, who won recognition and even medals from the French Republic.

Now we, Isabel and Jordi, intend to maintain and pay homage to the soul, the character and the origins of the Auberge. Traditional Catalan cuisine made with quality ingredients and proximity and with the care and love with which our grandmothers did it. In the cellar you will only find wines from Catalan appellations of origin, either north or south. 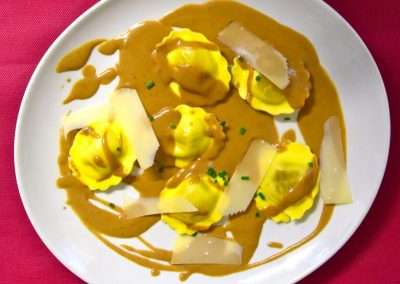 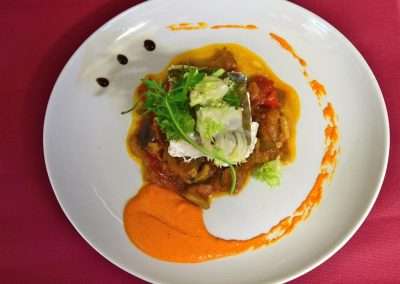 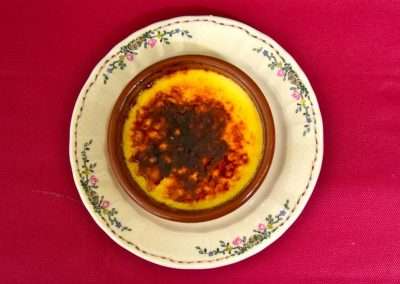 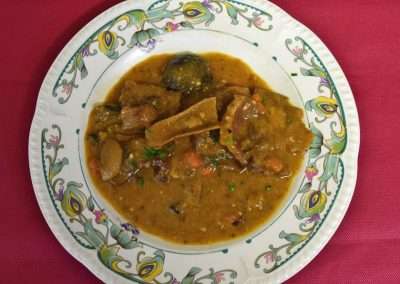 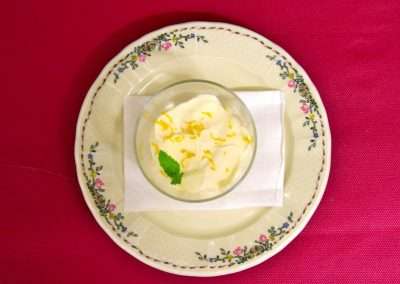 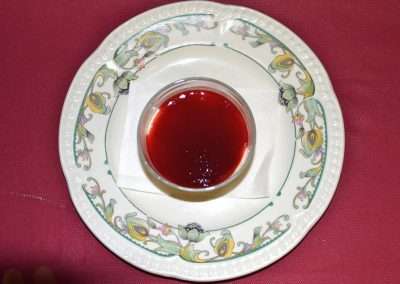 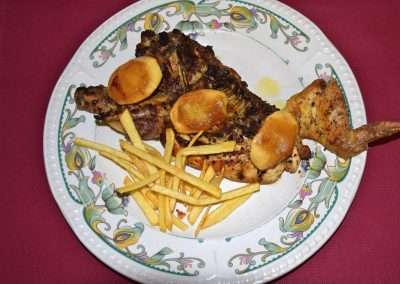 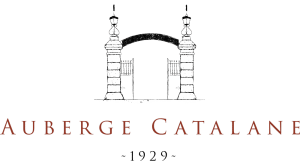 If you disable this cookie we will not be able to save your preferences. This means that every time you visit this website you will have to activate or deactivate cookies again.

This website uses Google Analytics to collect anonymous information such as the number of visitors to the site, or the most popular pages.

Please enable strictly necessary cookies first so that we can save your preferences!